Home > The history of the mechanical engineering

The history of the mechanical engineering

The mechanical engineering industry is the soul of every country, being the basis of all production processes. In Italy it came to life around the beginning of the nineteenth century, after a long tradition of mechanical craftsmanship and only a few hubs, consisting mainly of Tuscan and Ligurian shipyards, which could actually be considered concrete industries. Following the discovery in England of the steam engine to produce motive power, and its consequent spread throughout Europe, the birth and development of the mechanical engineering industry got underway in Italy too, even if the very first steps in the sector were related to the use of the energy produced by the falls of watercourses, channeled thanks to the construction of turbines and pumps. At the turn of the nineteenth and twentieth centuries, with the gradual improvement in the construction of engines for agricultural machinery, the Italian mechanical engineering industry experienced its first major phase of development.

The complications of wars 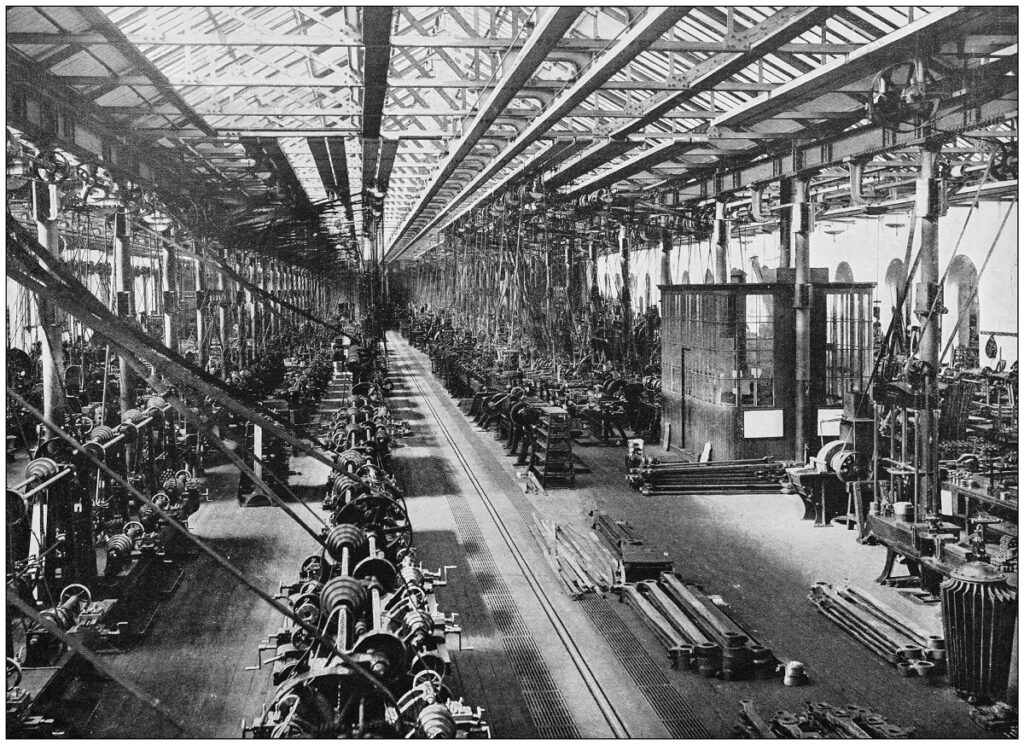 The run-up to the First World War represented a turning point for Italy. The arms race led to an increase in production which vanished with the end of the conflict, leaving the industrial system to grapple with the problems of reconverting wartime industries and the economic crisis. The slow recovery in the 1920s was inevitably conditioned by the global crisis of 1929, with a collapse in production and exports. With the birth of the Institute for Industrial Reconstruction in 1933, Italy once again experienced a positive moment, having to reorganize itself following the autarchy imposed by the fascist regime. By the Second World War broke out, the mechanical engineering industry was able to meet domestic needs and maintain a good level of exports. With the new conflict, however, Italy once again saw a decline in production, which lasted until 1948. 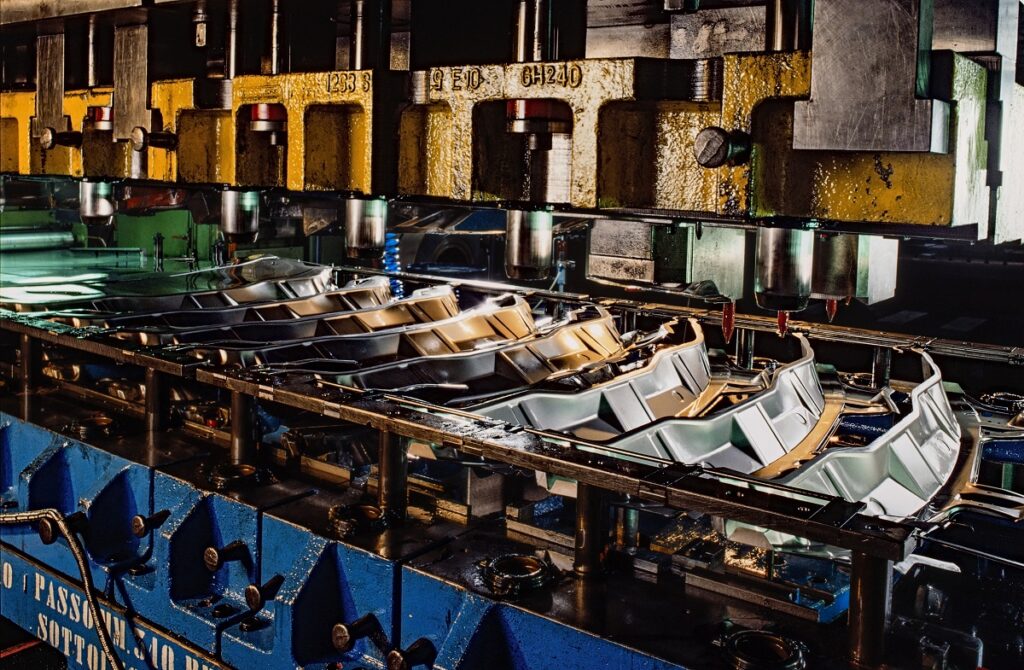 In 1948 the Italian mechanical engineering industry began the struggle to recover again, with a production that accounted for approximately 15% of the entire national industrial system and exports able to reach 21% of the total Italian value. Those were the years of the Turin-Milan-Genoa industrial triangle, with the centre and south only being able to count on 12% of the factories. From 1950, and more or less until 1970, the mechanical engineering industry was closely linked to the overall industrial production, with phases of rise and fall which were closely connected to each other. Since 1970, the sector has slowly risen to prominence as the most important in the country, despite having to face the problem of uncertainty in energy prices and the slow but inexorable decline in investments. Companies that were able to cope with this phase of stagnation in the investment of funds managed to survive and grow thanks to the need for low investments, but in the long run companies found they were behind when it came to technology, which led to their becoming highly dependent on imports of more advanced products.

The most recent era

Around the mid-eighties, with the investments of large companies now reduced to a bare minimum and SMEs experiencing slow but progressive growth, the new boost came from the more organized companies, with a flow aimed at improving labour productivity. The desire to bet on innovation not only of products, but also of processes, led to an increase in profitability thanks to the increase in product prices and the reduction of the workforce. After a positive phase, the 1990s opened with a drastic drop in domestic demand and, consequently, in employment. Having taken the hit of the 1992 currency crisis, the mechanical engineering industry was among the few to drive a new phase of growth towards the new millennium. A positive condition that was partly nipped in the bud by the arrival of the global crisis in 2008 which affected not only the sector but the entire Italian system for several years, experiencing a further period of relaunching starting from the early 2010s.